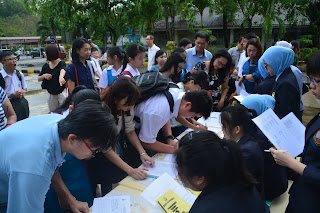 On the 29th of December 2017, the school held an orientation day for the Form 1 of 2018. The parents and the students started to arrived at school around 7:00am to 7:15am. They were required to register at the registration booth which were located at the old assembly point. After registering, the new students would know which class they have been put into. 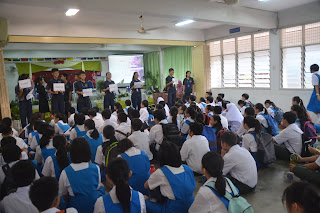 After registering, parents and students proceeded to Dewan Block A. They started off with a speech by our principal Pn Zuraidah. Pn Zuraidah’s speech was very inspiring and comforting. The school band then performed. They performed a Bruno Mars medley and also 'Cake by the Ocean' by DNCE. 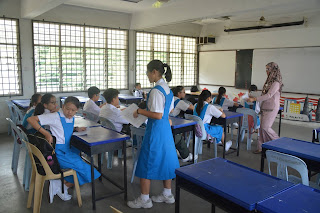 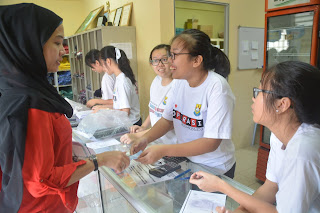 Around 12:30pm, everyone was dismissed. This was a new beginning for the 13 year old students because it would be their first time experiencing secondary school life.


By: Ethan Richard
Posted by Be You! Tree at 21:38 No comments: Links to this post