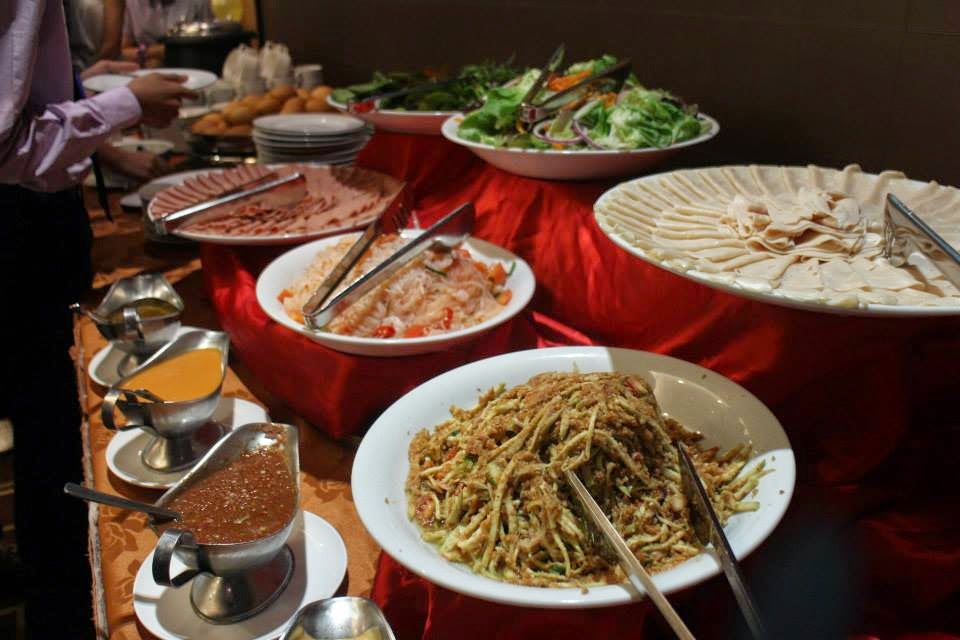 The event kicked off when the guest entered the hall. After the guest have settled down, our master of ceremonies (MC) invited Quek Zuoo Yuon to give a speech on his overall experience as a Librarian. Next, the MC’s invited Puan Sabrina, our Library Coordinator on stage to share the achievements that our Library has made. The guests were then allowed to the buffet table. A great variety of scrumptious food was served. 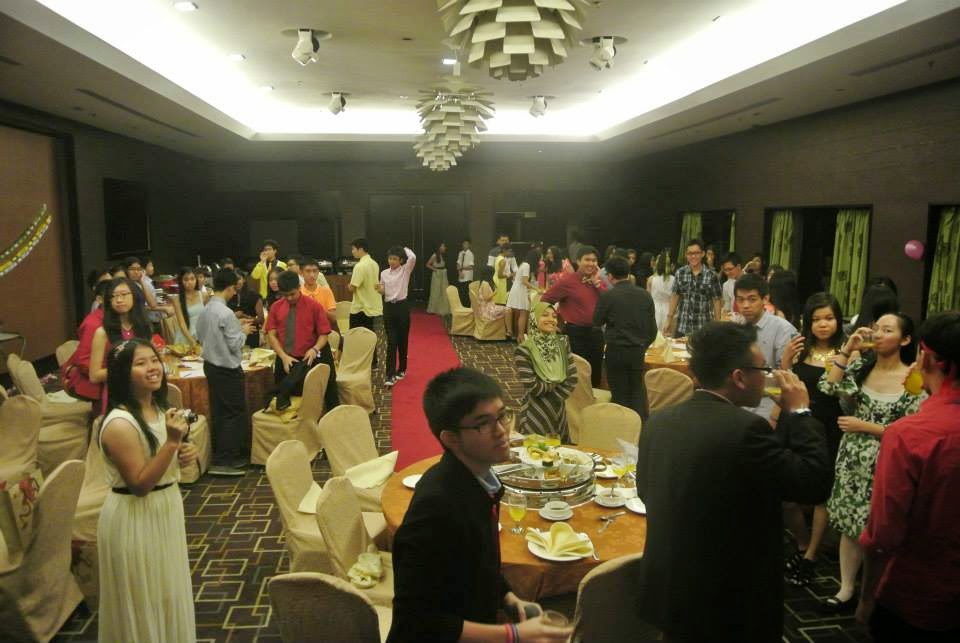 For the more entertaining bit of our event, mass suspense was created in the murder mystery game, planned by the committee. We also had a memory game to keep our guests entertained. Besides that, we also have fantastic performances done by some of the Librarians themselves. One of the performances would be the 5 Shades by Kang Ling, Felicia, Wey Sern, Rachel and Melanie. Not to forget, Serene Khoo performed ballet, a dance that was sure to have out us in a trance – in a good way of course! 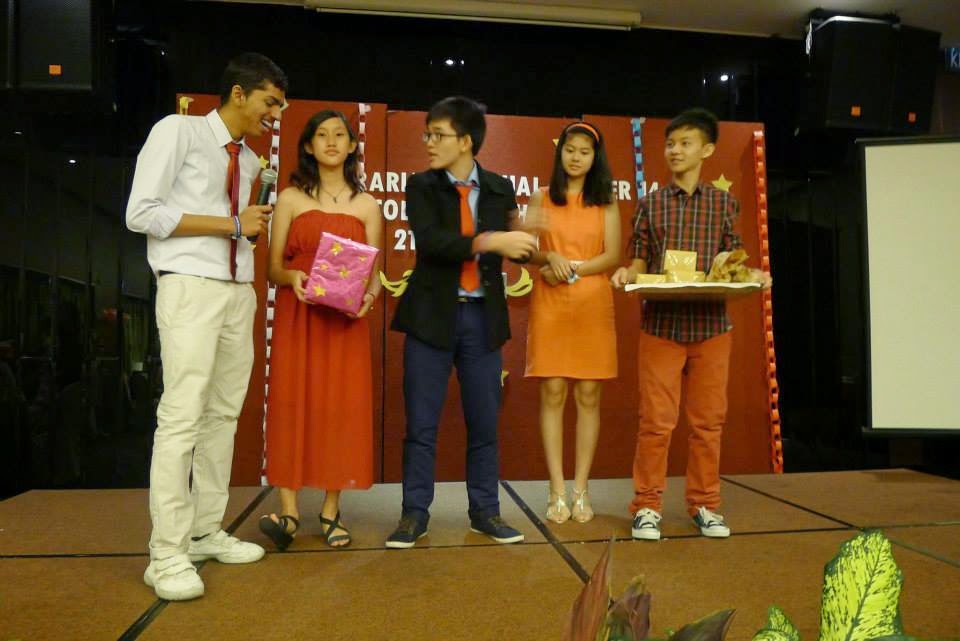 We had lucky draws at intervals. The committee have outdone themselves with amazing prizes up for grabs. Prizes such as Starbucks vouchers, a frisbee, thumb drives, bags and more - but the most anticipated grand prize was … the Beats headphones! 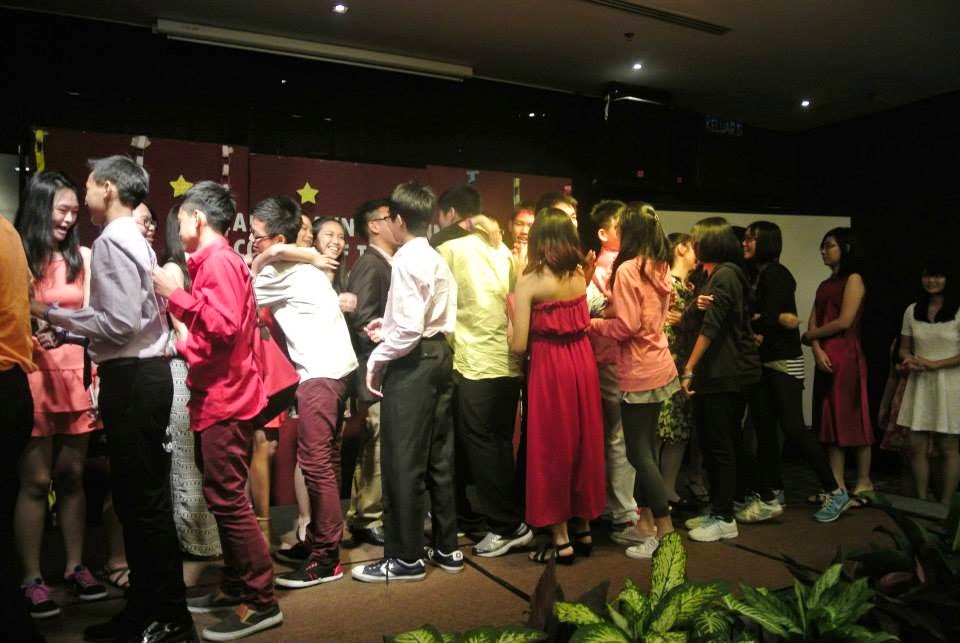 It was fun, but what happened behind the scenes was even greater. The committee had immense fun planning the murder mystery game, doing a last minute comedy skit and other really crazy things that won’t be mentioned here. The whole event was basically to commend the seniors for every ounce of effort to make the Library what it is today. With that said, there was a farewell, with the seniors standing in a line and all the Librarians going to each and every one of them to give them a hug and maybe a few words. It was a bittersweet moment.


By: Jesper Huang
Posted by Be You! Tree at 16:56 No comments: Links to this post

Why I Love Reading 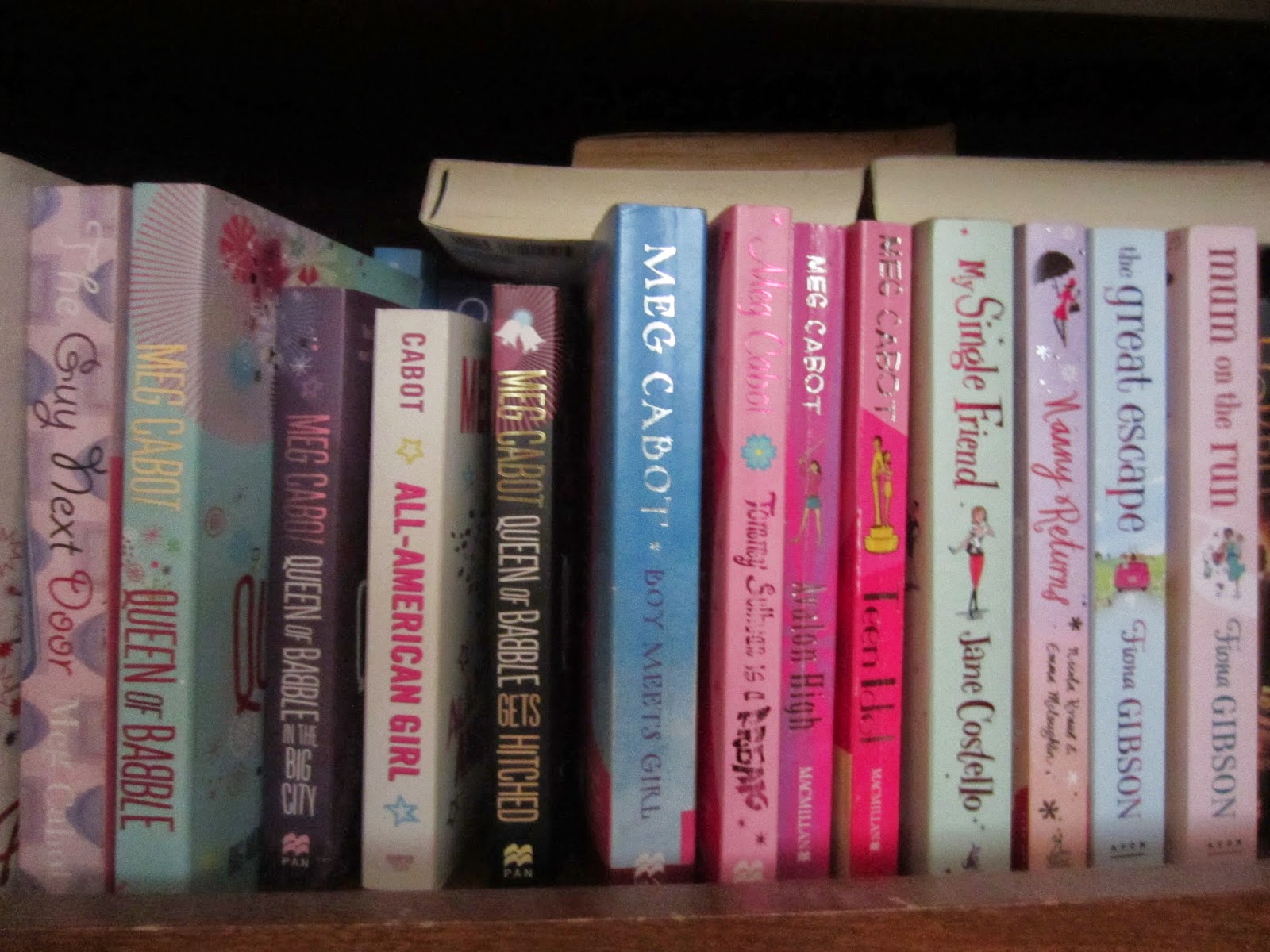 I love reading because it helps me relax after a long tiring day of studying and forget all my problems. It’s also a terrific way to spend your time when you have nothing to do. 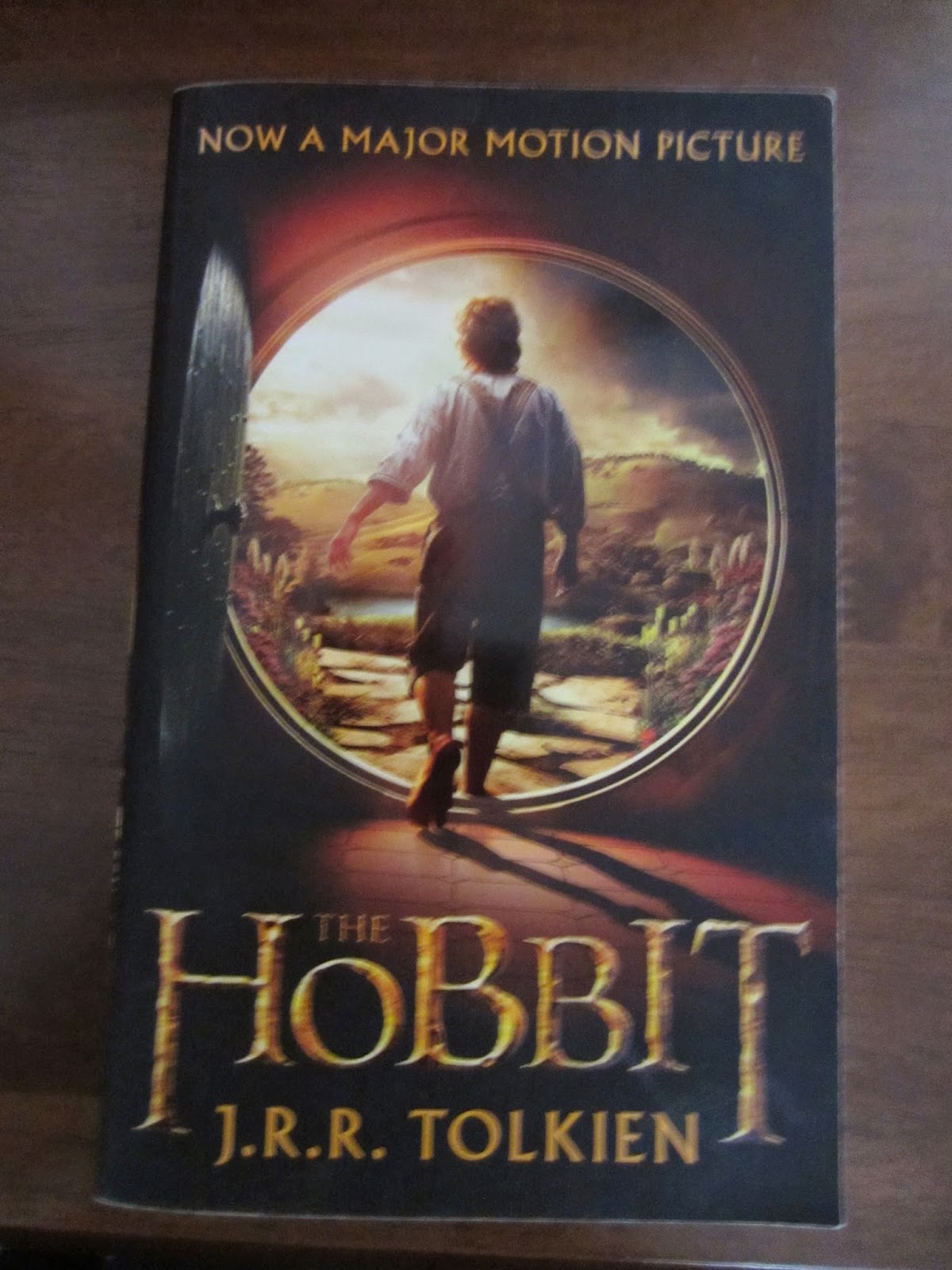 Reading is actually an excellent way to improve your vocabulary in any language. Some people think that reading is not entertaining or fun and they would rather spend their money on video games than buying books. Well, let me tell you that reading books have a lot of benefits and one of them is that it will improve your essay writing.


Nowadays, with all the cool technologies, books no longer exist in most children minds. All they ever spend time on is watching cartoons, going on the internet, playing video games. These things do not help you improve your vocabulary. In the olden days before televisions, computers, video games or any electronic devices were invented, most children enjoys reading. Now, because of all the advanced technology, most people no longer have an interest in books. 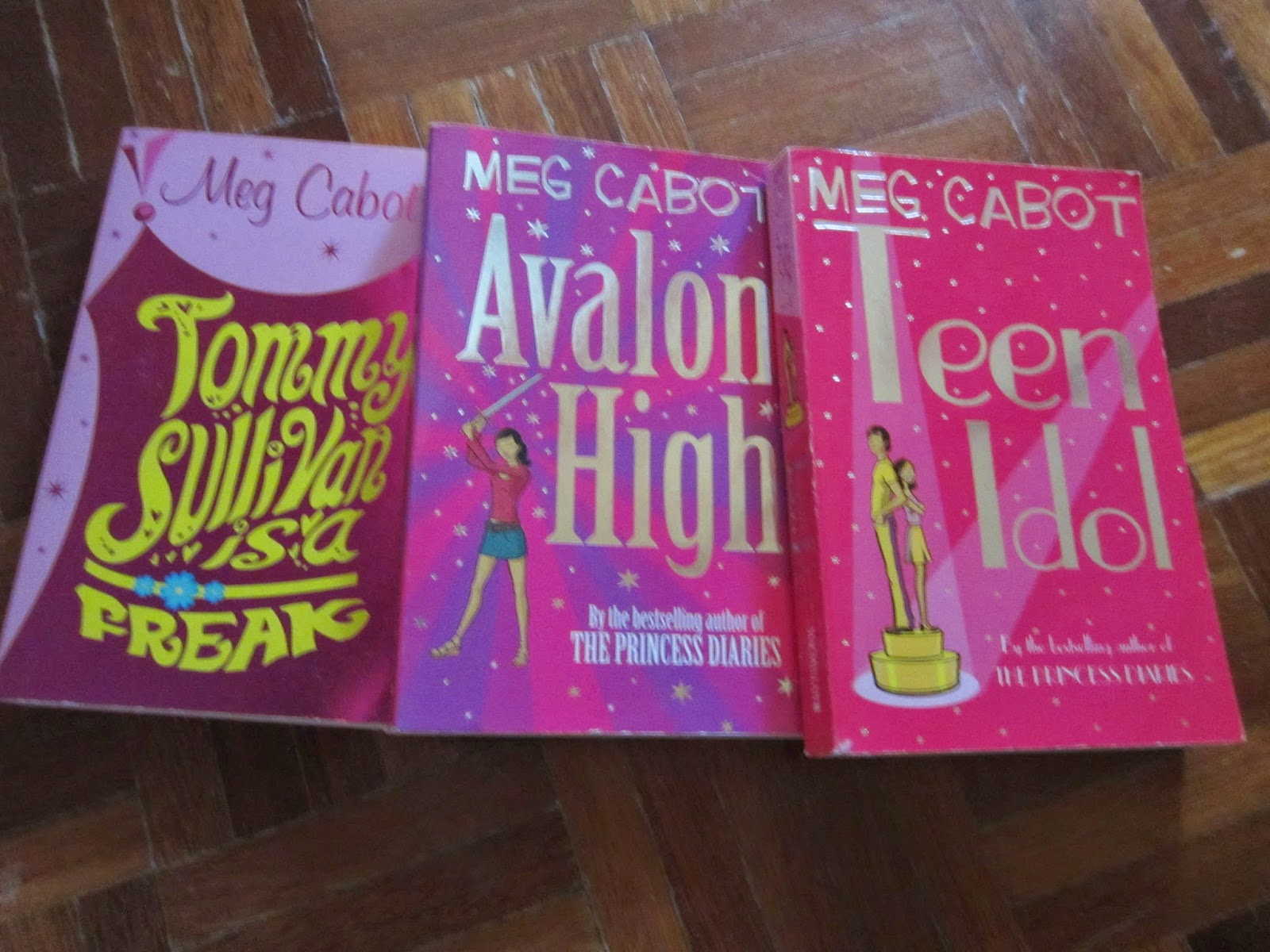 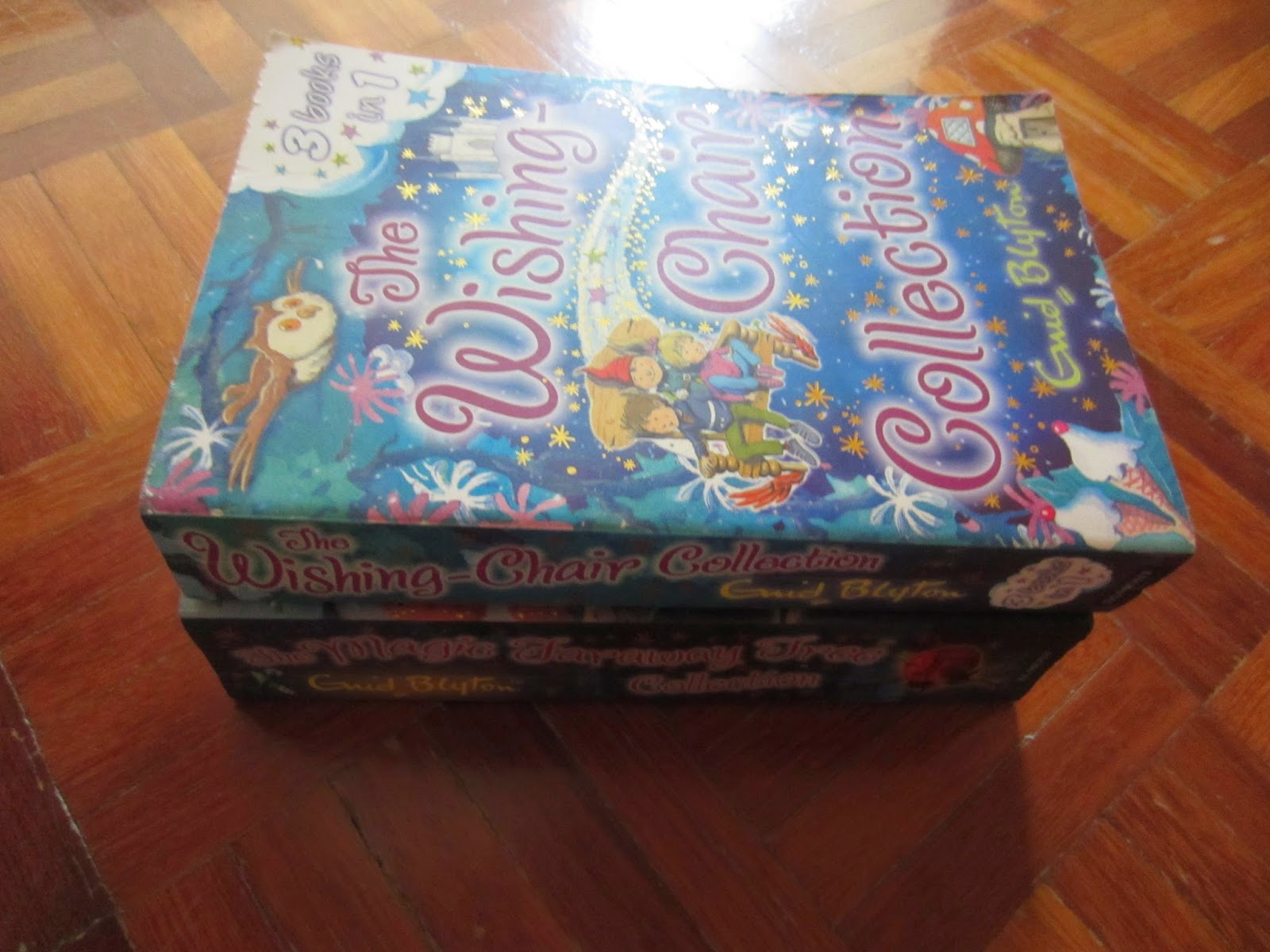 Books can help us relax after a long exhausting day at school. Here are some of my favourite authors.

Enid Blyton is a well-known author around the world. She wrote a lot of books that kids love and enjoy for generations. For instance, The Faraway Tree is an adventurous story with magical creatures that live up in a very old and magical tree and act in the most bizarre ways. At the very top of the tree are uncountable different lands which changes every time. Furthermore, a well-known book series written by Enid Blyton is The Famous Five, which is about four cousins and a dog who solves mysteries together.

Meg Cabot is another famous author and one of my favourites. She writes books that everyone - especially teenagers - love. She wrote the Princess Diaries series, Teen Idol, Avalon High and lots more books. Her books are so fascinating that you can’t stop reading! 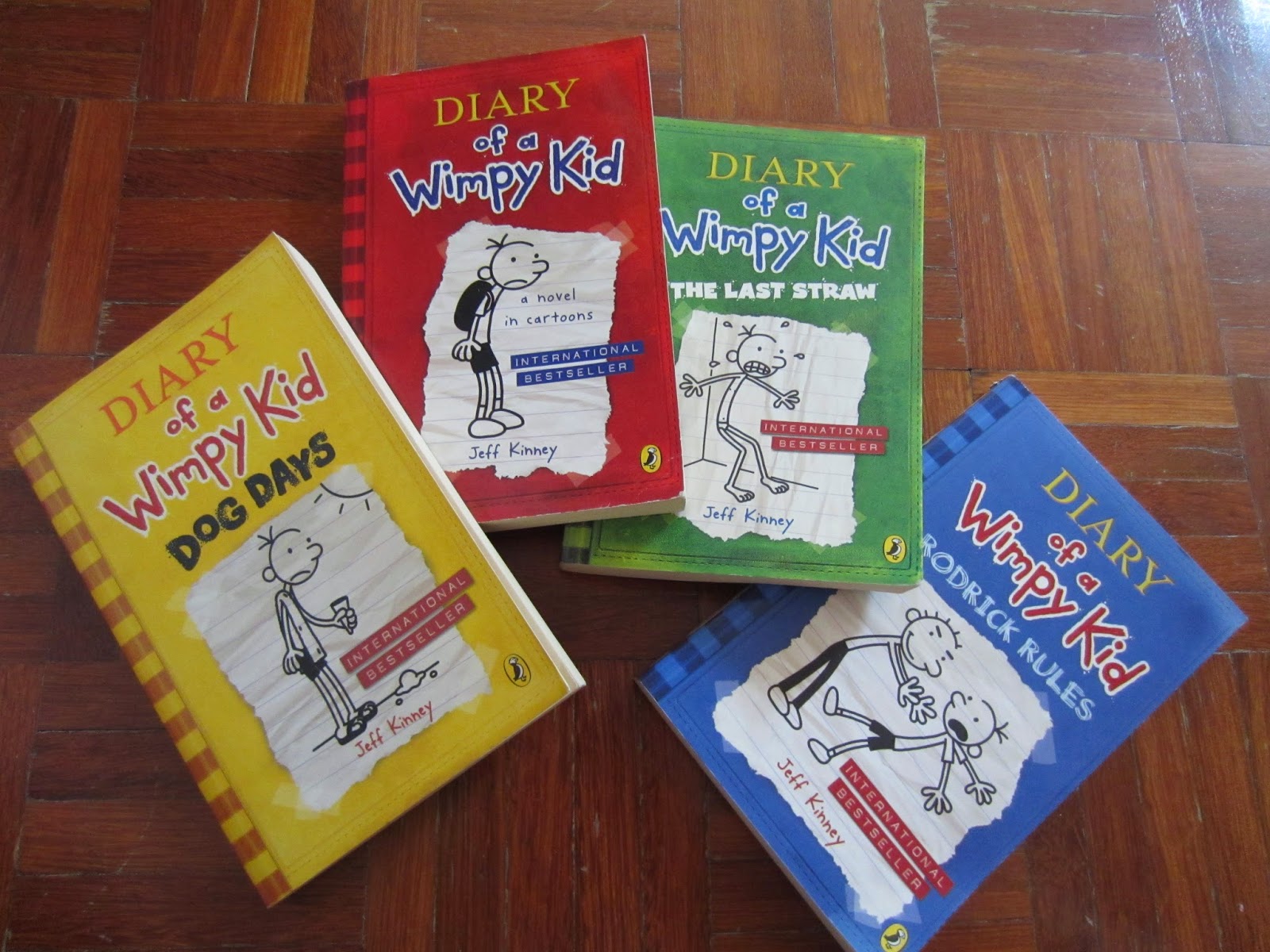 When I read any of these books, I am always taken away from the real world and I follow the characters in the book - where they go and what they do. This made me think of happy thoughts. Interesting books makes me feel like I am in a magical world where magical creatures come alive. During the holidays, besides studying or watching television for the whole day, spend some time reading the kind of books that you like and let your imaginations go wild!

Reading helps me relax as well as it improves my language. I hope that everyone can learn to see the enjoyment of reading like I do. Oh, by the way, I have read 49 books on my ‘Kindle Paperwhite’ device since April 2014.


By: Celine Wong
Posted by Be You! Tree at 20:55 No comments: Links to this post